How to Lower Fleet Costs with Retread Tires

A retreaded tire can be just as fuel efficient, or even better, than a new tire.

Rolling Resistance: Why it Matters

Tire rolling resistance is measured in a lab using realistic and well-established test parameters relied upon by tire/vehicle manufacturers and government regulators. From this testing, original tires and retreaded tires can be quantified by a rolling resistance coefficient, known as “Crr.” The lower the Crr, the better. Studies have shown that a reduction in Crr can result in real-world fuel savings. For example, a 10% reduction in Crr for your truck tires can reduce your fuel consumption by 3%, and lead to savings of $1,000 or more per truck per year.1

What Affects the Rolling Resistance of a Truck Tire?

The Most Common Factors:

Of the factors that affect rolling resistance, the choice of what casing and tread you use directly impacts your fuel costs. The casing includes the belts, sidewall, beads and rubber that surrounds those components, and is responsible for approximately 50-65% of the overall rolling resistance of a tire. Tread rubber, including the rubber that contacts the road surface, can contribute 35-50% of the tire rolling resistance.

Once tires are put into service, their rolling resistance decreases. The most significant effect is from wear—as the tread rubber is slowly abraded away, the weight of the tire and the energy it takes to roll it decrease. So the tread of a tire that has low rolling resistance when new will deliver even better fuel economy as it wears. Retread rubber will behave the same way.

What about casings? Even though they do not wear like treads, a casing that starts with better rolling resistance characteristics will continue to have those qualities throughout its service life, including when it is used for retreading.

Of course, the better your inflation pressure maintenance, the better the tire rolling resistance and therefore your fuel economy (along with a lot of other benefits, including wear and safety). In addition, the axle loading and position on the vehicle can make a big difference on the effects of fuel economy from tires. For instance, the trailer and drive tires can comprise over 80% of the overall tire rolling resistance effect on a tractor-trailer. 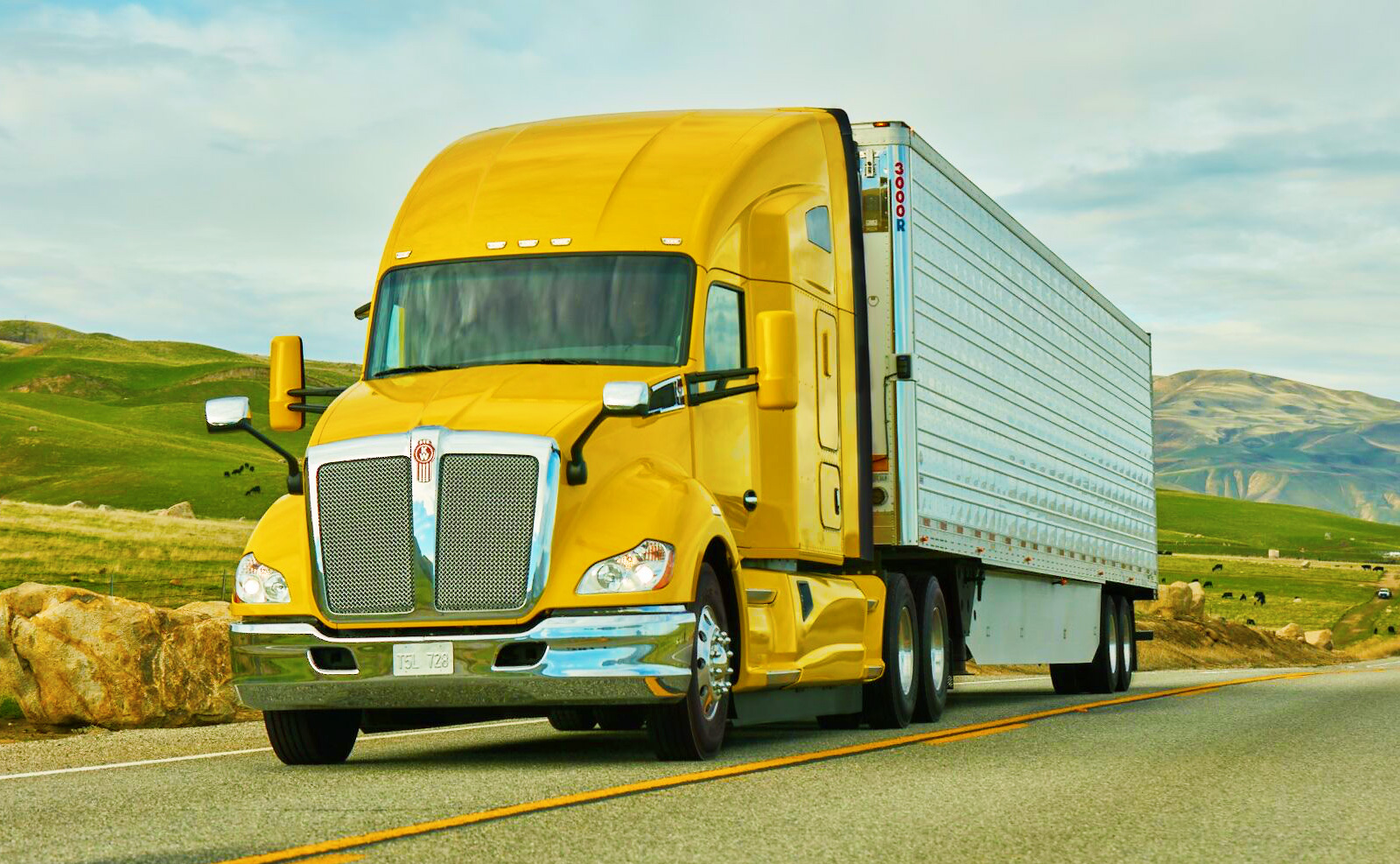 It might surprise you to learn that a retreaded tire can be just as fuel efficient, or even better, than a new tire. This is particularly true if you compare an entry-level, low-cost new tire to a quality retreaded tire with a fuel-efficient casing and tread. In testing of certain entry-level imported tires, we found several that claimed to meet certain rolling resistance levels, but actually did not, some with rolling resistance more than 40% higher (worse) than a Bandag Fueltech retread tire. In other words, new tires chosen just for their low price could drive fuel costs that are about 10-13% greater than using quality casings and Bandag retreading.2

In a specific example, a B197 Fueltech tread paired with an R197 Ecopia casing has a Crr index 40% better than certain cost-focused, import tires that were tested. If you were to use those B197 Fueltech/R197 Ecopia retreaded tires in the trailer position instead of the low-cost new tires, you could save up to $1,840 per truck per year.3 This savings is realized because the casing and tread are designed for fuel efficiency. This is only a single example of the options and possibilities; there are many others where significant savings can be achieved by making the right choices when purchasing and managing your tire assets.

As mentioned above, the drive and trailer axles could account for over 80% of the overall tire rolling resistance effect on the truck. Of course, you could maximize the effect of truck tire rolling resistance by selecting the most fuel-efficient tires for each position, but note that tandem trailer axles account for over 40% of that total. The effect of the trailer tires gets more significant if you haul tandem trailers, making the case for fuel-efficient/low rolling resistance trailer tires even clearer. The trailer is a great place to start making smart choices on tire selection.

Not All SmartWay Tires are Created Equal

SmartWay is a voluntary program created by the U.S. EPA that establishes tire rolling resistance levels if your fleet participates in the program. It is required in the state of California for certain categories of tires, which means fleets operating in California must meet the established rolling resistance levels. SmartWay tires are tested and certified for performance by the manufacturer, and not by the government or an independent agency. There is a standardized test that must be completed that provides a Crr number that is accurate and reproducible. However, when tested by an independent third party, some entry-level imported tires were more than 10% higher than the minimum required for the distinction. In other words, just because your tire is labeled “SmartWay” does not mean that it is giving you the full benefit of a low rolling resistance tire.

Visit americamovesbytruck.com to find out more details on the rolling resistance of tires for your truck.

Understanding the effects on fuel costs as they relate to your truck are critical since tires are one of the biggest decisions you can make to lower your costs. To maximize fuel efficiency, consider the following: 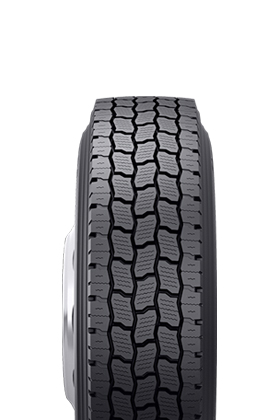 Find a Bandag dealer near you.

From truckload to off-road, Bandag has you covered with all your application needs.
Do more and save more with the most trusted name in retreads.