Retread Report Summary: Top 10 Reasons Why Retreads May Be Better Than New Tires¹

Retreaded truck tires have been widely used on North American roadways for more than 60 years. Here are the top 10 reasons why retreads may be a better option than new tires when it comes to replacing your worn originals:

Contrary to commonly held beliefs, studies have shown that retread tires offer reliability comparable to new tires. This is confirmed by several studies conducted over the last two decades, which all come to the same conclusion as the National Highway Traffic Safety Administration (NHTSA): “… retreaded tires are not inherently more prone to failure than new tires.”
– John Woodrooffe, Director, Transportation Vehicle Safety Analytics at University of Michigan.

Quality new tires are engineered to be retreaded, and, in fact, most warranty their casings for multiple retreads for multiple years. The initial investment in a casing pays dividends each time it delivers another tire life through retreading.

Advanced compounding and tread designs enable retreads to deliver wear-out mileage comparable to — and in some cases better than — new tires. In fact, a recent test in a waste fleet, one of trucking’s toughest applications resulted in Bandag’s BRM3 retread handily outwearing premium new tires: the Goodyear Endurance WHA and Michelin XZUS22.

Did you know that retreads are some of the most fuel-efficient tires available on the market today? In fact, out of 362 new and retreaded tires evaluated for rolling resistance, Bandag’s FuelTech retreads were among the top 10% in rolling resistance of all tires tested3.

Retreading plays a critical role in supporting 268,000 jobs that are directly or indirectly attributable to the domestic tire industry. The domestic tire and retread manufacturing industries contributed over $28.4B to the economy in 2016 with a direct benefit of $3.2B economic impact to the trucking industry.

Tires are primarily petroleum products. A retreaded truck tire requires approximately 15 fewer gallons of oil to produce than a new tire. When you consider that approximately 14 million retreads are purchased each year, that equates to an annual savings of about 210 million gallons of oil.

According to an independent analysis comparing the relative carbon footprints of new tires and retreaded tires, retreading contributes to a 30% reduction of CO2 emissions versus the manufacture of new tires. 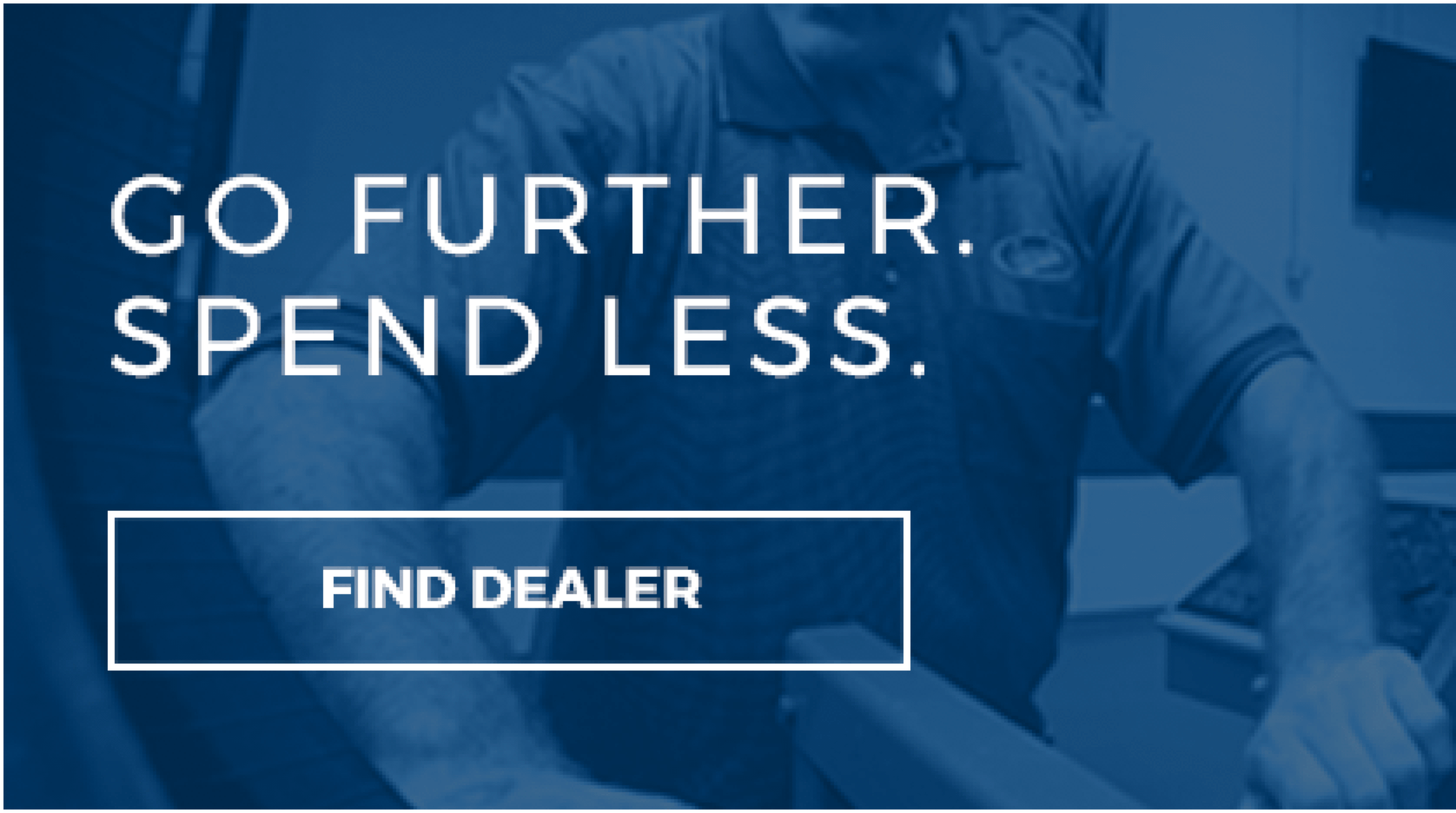